Many of us know that our diet plays an important role in our health-we are told this consistently by our doctors, friends and family. This can cause us to really drown out these concerns and make us blind to just how important our diet really is when it comes to our health.

Our diet has shown to have an effect on how our brain functions as well, and in many aspects. We know that hunger affects our brain in the most primitive ways as many of us have experienced getting angry and being in a bad mood just because we haven’t eaten.

Not only can our diets affect things like our mood however, it can affect our ability to think and even recall things as well. We generally know to stay away from foods high in sugar and salt, but what foods should we be eating specifically to improve the functioning of the brain?

Avocados have become very popular and is a trendy food seen all over the place, where it was virtually unheard of not too long ago. Like many other foods people are unfamiliar with, many us shy away from avocados as well.

This is one food you definitely want to try however, mainly because of all of the healthy fats it contains. Avocados are loaded with monosaturated fats, the kinds which help to keep our cardiovascular system healthy, skin glowing and hair healthy.

Celery is a food that many of us never eat period, except on the rare occasion you see it in an appetizer at a football party. The point is that celery is usually an afterthought, and is a food many of us neglect including in our diet.

This food is extremely dense as far as nutrients go however, which can help to reduce inflammation among other things, which can relieve symptoms of many illnesses.

Many digestive problems including forms of irritable bowel disease and your simple case of diarrhea can be linked to inflammation of that tissue. Celery can help to reduce arthritis as well because of those same anti-inflammatory properties.

This is a food that routinely shifts from being bad for us, to being considered a superfood as far as the experts are concerned. Many people have understandably cut out egg yolks and other foods high in cholesterol from their diets because of these fears.

As far as our mind is concerned however, egg yolks are extremely beneficial in all of the nutrients in which they provide. They not only can help improve cognitive function, but the cholesterols found in them are also used to produce hormones like testosterone and serotonin. 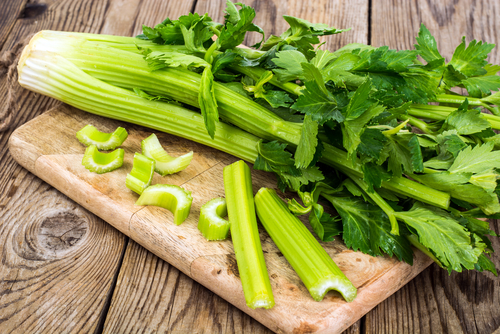 Neurological degenerative diseases are ones many people are concerned about when it comes to the health of their brain, especially ones like Alzheimer’s and other forms of dementia. Research has shown that regular, consistent consumption of dark green leafy vegetables can help stave of these diseases.

These foods like spinach, chard, romaine lettuce, and other similar foods are loaded with vitamins, which many of us are aware of. Many of these vitamins also serve the function of an antioxidant, which help to neutralize free radicals and improve our health in that manner also.

Dark leafy green vegetables contain compounds which are anti-inflammatory as well, which helps to maintain the health of our blood vessels including the ones in the brain. Proper blood vessel health is essential to our cognitive functioning.

Rosemary is another food that is an afterthought to most people, as many people just use it as a garnish to give their dish some color. Rosemary is much more than that however, and may help to slow the degradation of brain cells.

Rosemary contains an acid called carnosic acid, which helps to do so by greatly reducing inflammation in the brain’s tissue. It does this because of its anti-oxidant properties, and its ability to neutralize harmful free radicals in the system. 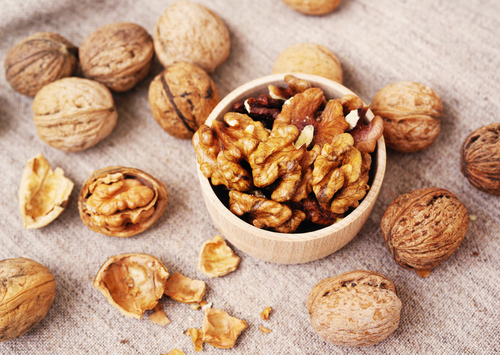 Walnuts are a food that we have long known for its multifaceted health benefits. Walnuts are loaded with healthy omega 3 fats, along with plenty of other vitamins and minerals. Walnuts have high levels of antioxidants, which we know can reduce inflammation due to free radicals.

Walnuts can also help to ward off Alzheimer’s disease due to their high content of vitamin E. Walnuts are a food that you can add to pretty much any food or that you can eat on the go, so there is no excuse as to why you aren’t already doing so!

How Efficient Is Slim Optimum?