Characterized by extreme shifts in energy, behaviors, and mood, bipolar disorder, formerly called manic-depression, is a rare disorder that affects 1 – 3% of people in the U.S.

While everyone has ups and downs in their life, bipolar disorder symptoms interfere with school, work, relationships and, oftentimes, the ability to care for yourself.

Bipolar disorder is characterized by “episodes” of manic or depressive symptoms. These moods last for at least a week and significantly disrupt daily life. During these episodes, family, friends, and colleagues may be the first to notice changes in behavior, activities, and thoughts. There is no cure for bipolar disorder, but it can be managed.

You must have depression 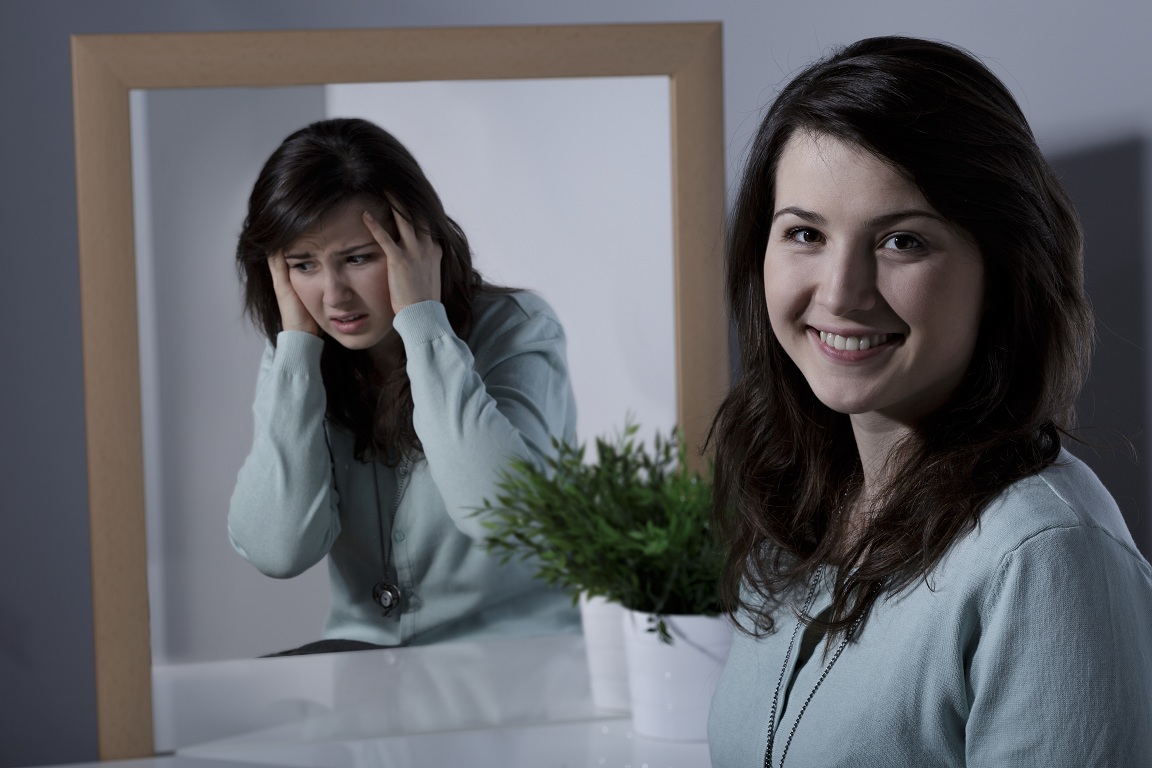 Bipolar disorder knows no age limits. Commonly diagnosed in the late teens to young adult age range, bipolar disorder does affect children. Their symptoms can look different from adults, but it is the same disorder.

Mood changes with the snap of a finger

Medication can eliminate symptoms for some people. But for many others, symptoms may linger or push through the medication, especially when stress is high. Oftentimes, medication must be re-calibrated as tolerance grows and finding the right combinations of medication can be a long process. Medication is helpful to reduce symptoms but is not a cure or the final answer to the issues of bipolar disorder.

So, What Exactly Is Bipolar Disorder?

The main difference between Bipolar 1 and Bipolar 2 is the intensity of mania. Bipolar 1 mania is far more intense and may include psychosis. Full-blown mania often leads to a mental hospital.

Bipolar 1 is the classic variant and is the stereotypical representation you may see on TV shows and movies. This person is extremely ill and unaware. Though a stereotype, this representation can be the reality for some with bipolar 1, especially during the first full-blown manic episode or if psychosis is present. The unawareness depicted in this stereotype is accurate, as well. Lack of insight, or Prosopagnosia, is a dangerous feature of all variants of bipolar disorder. Without insight, there will be no reason to seek treatment.

What Are Mania And Depression?

Mania is characterized by extreme happiness, poor judgment, and increased energy. While out-of-this-world joy sounds pleasant, mania is a very dangerous aspect of bipolar disorder and some people worry about their level of happiness. Though, others, welcome mania, because of its pleasant feelings.

Hypomania is a less intense form of mania and shares similar symptoms.

Depression is characterized by extreme sadness and apathy, slowed thoughts and movements, and intense fatigue. The will to live disappears. In many cases, depression is the most experienced mood episode.

What Are The Symptoms Of Mania And Depression?

When a person is in a Mixed episode, they experience both mania and depression. Both of which may occur at the same time or switch rapidly with no mood in between. Mixed episodes usually occur in bipolar 1. Suicide is very high in mixed episodes and can be attempted on impulse.

Let’s get into the specifics of each variant of bipolar disorder.

Bipolar 2, in many ways, has a less intense course of illness than bipolar 1. But, in some ways, this is a misconception. Because people with bipolar 2 have hypomania and never reach full-blown mania, many people think that it’s a less severe disorder. But, bipolar 2 has a more chronic course with less normal mood in between. Depression tends to be the main mood episode and it is just as severe as bipolar 1. This chronic course severely affects daily life and makes it harder to achieve stability. 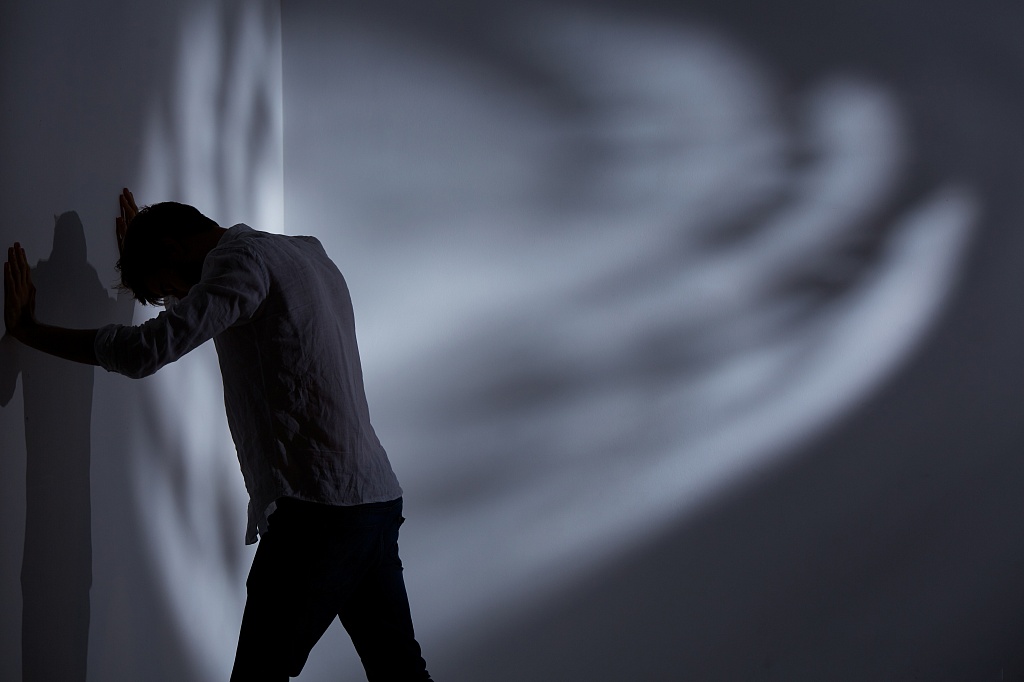 Due to these factors, bipolar 2 has a higher suicide rate than bipolar 1, so it’s severity in comparison to bipolar 1 is not as cut and dry as it seems.

Sometimes, hypomania can progress to mania. If this happens, your diagnosis will be changed to bipolar 1.

This person doesn’t fit neatly into the box of either of the other three Bipolar Disorders.

Who gets Bipolar Disorder?

Both men and women, of all ages, in equal rates. If you have a close family member, i.e. parent or sibling, who has bipolar disorder, your chance of having this disorder is more likely, but not guaranteed.

How Is Bipolar Disorder Diagnosed?

Using the Diagnostic and Statistical Manual (DSM). The current version of this book is DSM-5 and is used by trained mental health professionals to diagnose mental disorders. The DSM lists the criteria needed to qualify for diagnosis.

When Should You Get help?

Immediately. If you, your family, or anyone else, notice any of these symptoms clustered together for a period of time, go to your physician, a psychologist, or psychiatrist.

There are many treatments available for Bipolar disorder such as medication, Cognitive Behavioral Therapy (CBT) or talk therapy, and natural alternatives. Lifestyle changes (consistent sleep, good diet, and stress reduction) are another great way to reduce the frequency of episodes.

Bipolar disorder is part of you. With help, you can make it a manageable part.

What Dads Should Know About Sex After Baby