Flu Shot or Not-Is It Too Late to Get One This Season?

Contents show
1 Should I Bother Getting the Shot?
2 Where Can I Get the Flu Shot?

This season has been one of the worst we’ve seen as of late as far as to prevent once of the flows concern, as the amount of people getting ill this year is dramatically greater than it usually is. This is because of particular strain of the flu called H3N2, which the current flu vaccine is only about 30% effective against.

This is why we’ve seen so many cases of the flu this year although we haven’t seen any significant change in the amount of people getting vaccinated. So ultimately this begs the question as to whether or not someone who isn’t vaccinated should bother with doing so this year. 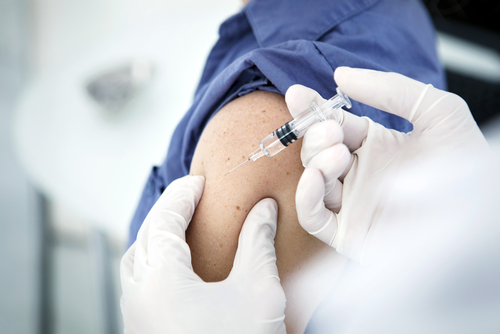 It comes down to money, as does virtually everything else. There simply isn’t enough money in research and development in discovering new vaccines to combat all the various types of illnesses out there. In the particular case of the flu vaccine, there is no way in which developers can make a vaccine that is 100% of factors against all the different varieties of the flu virus which currently exist.

Should I Bother Getting the Shot?

Even though this particular year there is a prevailing strain which the vaccine wasn’t specifically developed against, it is still affect if somewhat in preventing individual from contracting this flu strain and is also effective against contracting other strains as well. 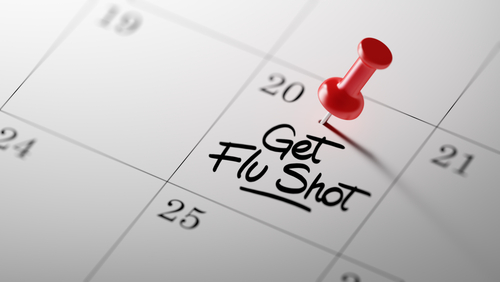 First and foremost many people underestimate just how badly they can be afflicted by the flu, as we saw this year. This year not just the elderly ended up dying from the flu but people who are in the prime of their lives, otherwise consider to be the healthiest portion of the population. This doesn’t necessarily mean that they are exempt from contracting and being affected by the disease as we did see.

Even if this was the case, that’s the healthiest aren’t at a great enough and risk to get vaccinated themselves, it is still in the best interest of society as a whole that they do so. This is because there’s always going to be a portion of the population which cannot get vaccinated those being the extremely young, extremely old, and those who have a compromised immune system.

The way in which vaccination works acquires the vast majority of people to get the vaccination, and if enough people choose not to do so with an can have a tremendous negative effect. This is how pandemics such as the black plague spread, as a large enough segment of the population was susceptible to this disease allowing it to spread wiping out 1/3 population of Europe at the time.

Where Can I Get the Flu Shot?

An advantage today that many of us didn’t have even 10 years ago, is that the availability of the shot is much more widespread. Many people don’t have immediate access to a hospital or professional who can administer this type of shot. Luckily today plenty of big chain pharmacies such as Wal-Mart, CVS, another similar brand who carry and administer the shot in store.

If you’re worried about paying for the flu shots, this is something that is generally covered under every type of Medical Insurance out there so you shouldn’t have to be fearful in growing and expense in that regard. There’s really no negative in getting the shot plenty of benefit so make sure to get your flu shot the season if you haven’t already done so.

What is the Elemental Diet? Can it Improve Your Health?