Coffee is a brewed drink prepared from roasted coffee beans. The production and consumption of coffee dates back to the 15th century in the accounts of Ahmed al-Ghaffar in Yemen where coffee seeds were first roasted and brewed.

Coffee has a whole lot of advantages to our health if only you can prepare it well and take the right amount. Coffee is one of the world’s most popular beverages, it has a high level of antioxidant and this makes it quite healthy for the body. Coffee can help people feel less tired and increase energy levels because it contains stimulants called caffeine. Coffee helps improve various aspects of brain functions such as mood, vigilance, memory energy level, reaction time, and mental function. 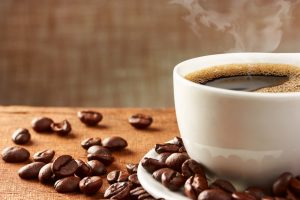 Coffee beans are brewed and consumed in different forms which include:

There are quite a number of benefits one can derive from drinking coffee. Here’s a few listed 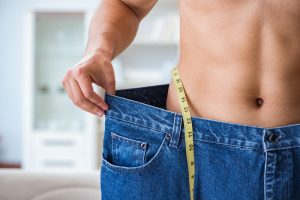 The following tips will make the intake of coffee less harmful for you and guarantee your maximum wellness;

In conclusion, just one cup of coffee can help you feel more energized, burn fat, improve your physical performance, and boost your longevity. Its disease-fighting power cannot be overrated.

7 Secrets You Most Probably Didn’t Know about...