Review of the Product Lean Out

Contents show
1 Introduction
2 Understanding How It Functions
3 What are the Components?
4 What are the Product Features?
5 Safety Guidelines & Precautions
6 What’s the Bottom Line?

For obvious reasons, shedding pounds and transforming your body is a huge challenge. It’s not as easy and simple as it sounds. Many people find the motivation to start on a diet and work out regularly but end up getting bored and exhausted that they give up. Thus, weight loss isn’t just about cutting the carbs and calories and exercising daily; it’s about finding the will to perform these tasks consistently without feeling bad about it.

As we all know, it’s easier to gain weight, especially since most people enjoy eating foods that are high in calories with less to zero nutrients at all, such as fast foods and lots of processed snacks. The lifestyle that modernization offers also involves a lot of people cutting down their physical efforts for the sake of expedience. For example, instead of going to the store to pick some things, people just order online and have these things delivered to them. 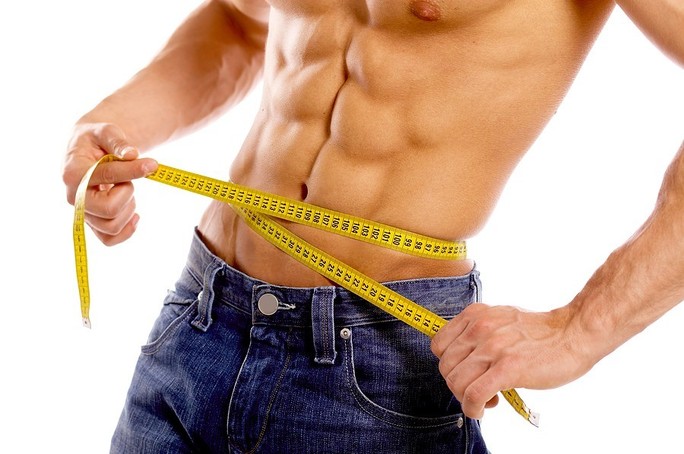 So, the time people could have spent outdoors to enjoy the sun and do some walking is removed due to the convenience of technology. Most people do their dealings in their smartphones and laptops that they don’t move that much anymore. That’s bad news for the body and health in general. That’s also one way to gain weight and find it hard to shed it.

Moreover, there are also other people who just got unlucky with slow metabolism, which leads to the fast accumulation of fats in the body. The good thing is that there are several weight loss solutions being offered now in the market and some of these are actually safe and effective despite the negative image of many weight loss products for being ineffectual and harmful. You just need to choose wisely.

Understanding How It Functions

This particular weight loss supplement is from the company Beverly International. It is promoted as the kind of product that’s in this fresh grouping known as “fat transporters”. Lean Out is developed to support the body when it comes to the extraction of fat from adipose tissue and delivering it to metabolic problem areas so fat is torched for energy. 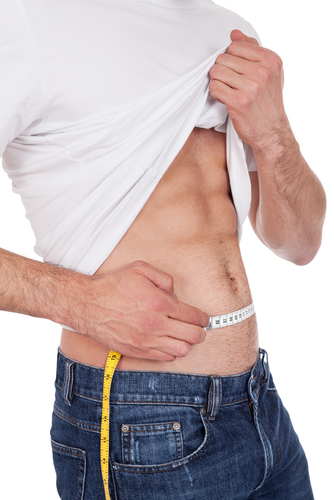 The company touts that it has several offerings such as its capacity to boost the consumer’s calorie-torching rate. Beverly International also purports to enhance not only the user’s physical functions but even his or her mental capacities while providing health gains that can protect your heart health.

It is recommended to take 4 capsules of Lean Out every day. Some customers recommend consuming the supplement on an empty stomach 30 minutes prior every meal. Lean Out can also be ingested before starting your training session. It is important that you monitor your tolerance in the beginning before you can proceed to consuming the maximum dose, which are 4 capsules per day.

What are the Components?

One of Lean Out’s main components is L-carnitine. This is a known ingredient in the world of weight loss products and fat-burning supplements. As for its efficacy, there are several clinical trials suggesting that L-carnitine can be helpful in lessening fat mass and obtaining lean muscle mass. It is also claimed to promote increased mental capacities and lessen exhaustion. Also, L-carnitine aids in the process of weight loss by delivering fat in the direction of the mitochondria as it is there that it is burned as energy.

Another ingredient present in Lean Out is chromium picolinate, which is another typical component found in many weight loss products today. There’s also clinical evidence supporting its efficacy when it comes to appetite control and metabolism of fat. According to some research, this component is able to help users lessen their desire to consume sugar and other foods high in carbs. Other studies also claim this component can be beneficial in terms of blood pressure and cholesterol regulation.

Moreover, other components found in Lean Out are biotin, choline bitartrate, DL-methionine, betaineHCl and co-enzyme Q10.

What are the Product Features?

Lean Out is reasonably priced compared to similar products.
It is conveniently accessible in many online stores and health stores.
The components present are backed by scientific evidence.
There are positive feedbacks from buying customers.
The reviews mostly talked about Lean Out’s effectiveness.
It aids in the boosting of energy and stamina.
It aids in the control of one’s food desires, which is important for shedding pounds.

However, even if the ingredients have clinical evidence, the supplement doesn’t have notable proof of its efficacy. Some of the components present in the supplement’s formula are also unfamiliar in the world of fat loss. Also, Lean Out has to be used alongside another supplement to gain optimal outcome.

First and foremost, bear in mind that there’s no shortcut when it comes to weight loss. There’s no such thing as a miracle or magical supplement that can just make you lose fat without requiring you to do anything. If you want to lose weight, you’re also responsible for making lifestyle changes that can help you make it happen, such as cutting down caloric consumption and exercising regularly. If you only rely on pills, it’s not likely that you’ll experience long-lasting results. It is also crucial to ask for your doctor’s advice particularly if you have pre-existing medical problems.

It’s hard to gauge the effectiveness of Lean Out. There’s not much information as to how the ingredients in the supplement work to generate weight loss effects. But for those who find it hard to suppress their appetite, you may gain some results with this supplement. If your issue is a slow metabolism, we’re not sure if Lean Out can help you with that, but you can try if you feel that it can since the supplement is generally safe for consumption.

Does Calcium Plus Work?